Yes....it feels weird now. I'm not sure what I am doing. I'm not sure you reading this, when you finally get to read it.....re-read it, what you will make of it. You might laugh....and think 'Ness, you IDIOT', or you might be a little happy that you thought to jot a few things down. After all, you could be reading this when you are ninety......hey, you might even be grateful your younger self thought to do this. 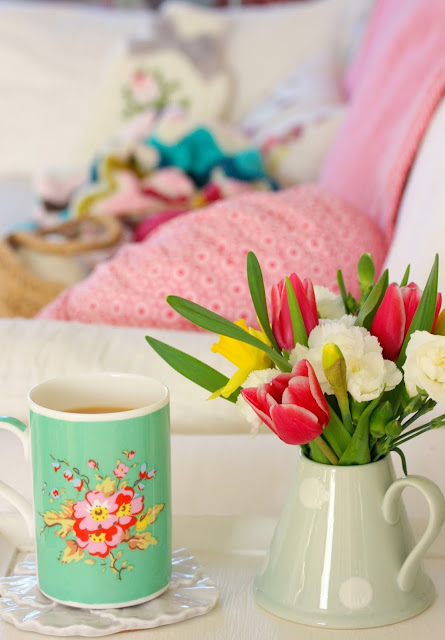 
So.......it's been a year since you closed this little space. Twelve months of you being away. Twelve whole months when so much has happened, yet so little has happened. 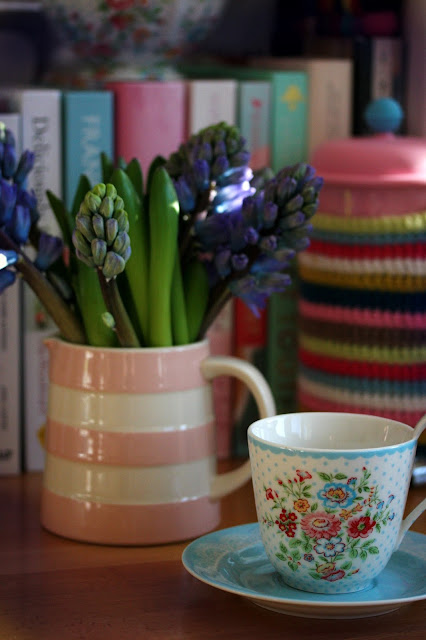 It was a year when there was so much more bad news in the world than there was good. It was a year when people just wanted to hide away from it all. It was a year, quite frankly, a lot of people were happy to draw a line under and move on from. I'll remind you, that you found it weird, that you didn't meet anyone who thought it had been an okay year....if not in the bigger picture, not even in their own little bubble of achievements. You were sure there must have been though. 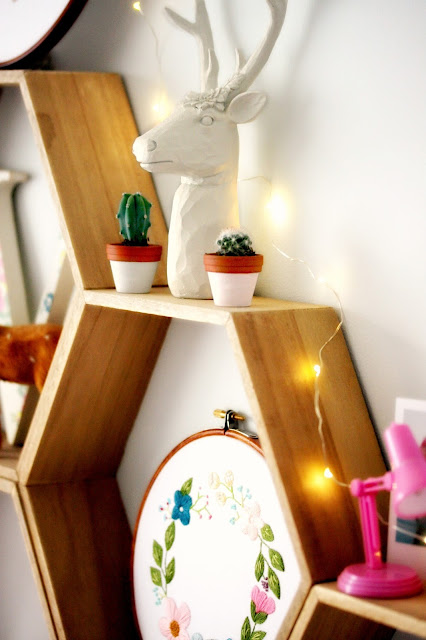 I will remind you that you that although your creative juices just sort of stopped, it was the year of embroidery for you, and you spurted those out in the vain hope that it would jolt you back in the game. Whilst you liked the embroidered outcomes, and the speediness of them, they did not jolt you sadly. It was only in the final weeks of 2016 that you picked up your hook to see if the crochet love was still there. 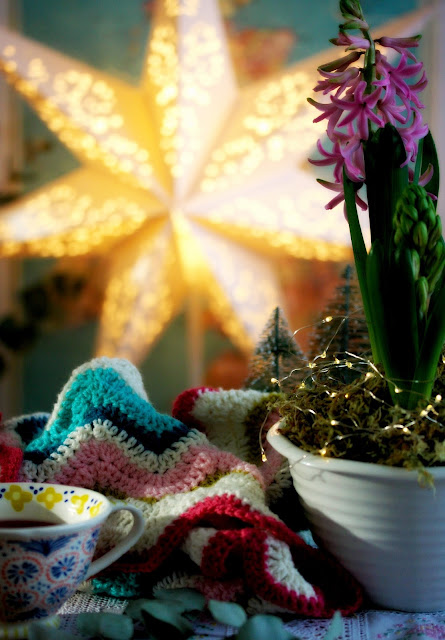 I will remind you that 2016 was the year of reflection and procrastination. Not that it was any different to all the years before when you were like that, but because you seemed to have nothing to show for the year (creatively speaking), it appeared that the year was a wash out. 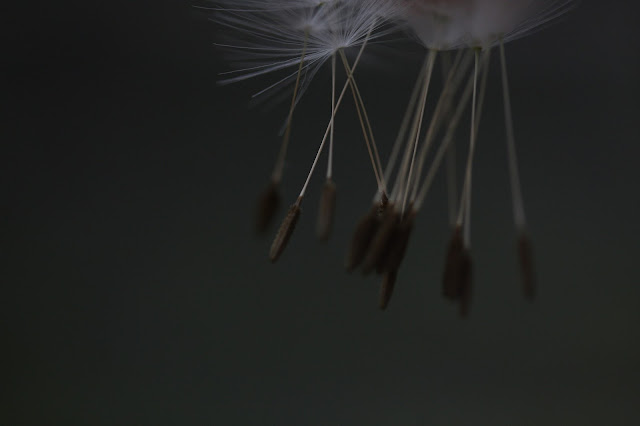 I shall remind you that your three bears have spent 2016 blossoming, and you write about them with huge pride and love. Big Bear started college and turned into the gentleman you always knew he would become.  You find it funny his most treasured friend is a can of hairspray, but you love how he doesn't want to shove you to one side when you are both walking down the street and he sees his mates. 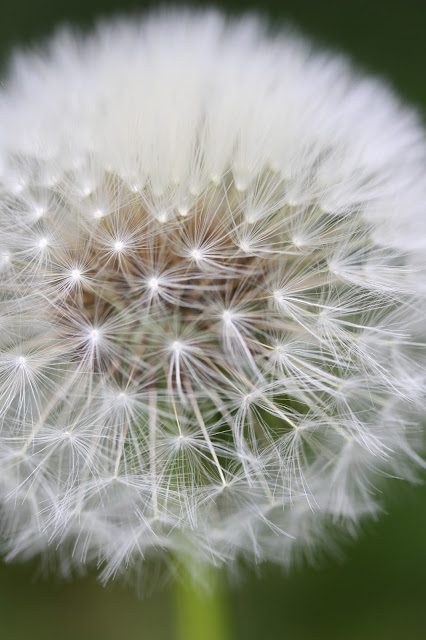 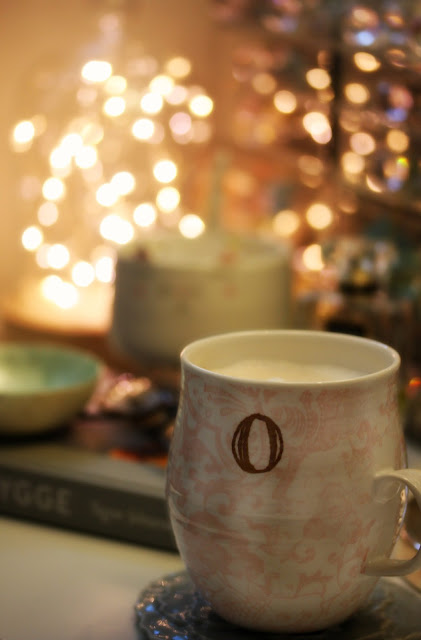 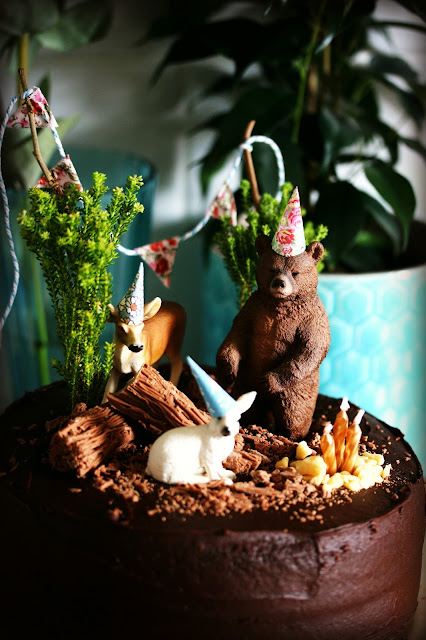 I shall also remind you dearest Ness, that you decided that whatever 2017 had in store for you, you felt ready to wake up from your hibernation, well rested and have a productive and creative year ahead. 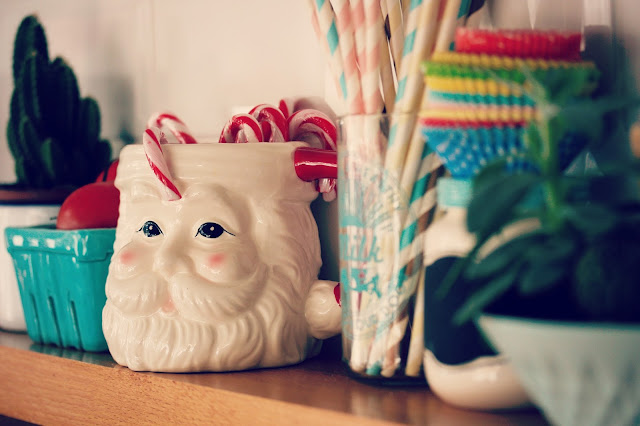 Vanessa, I hope you will look on this post, when you do, and remember all that which you have forgotten. A post about your year. Maybe, if you have it in you, you'll post again next year to remember 2017. I guess it's nice to remember....the good....and even the not so good. There is always something to be learned from everything one experiences. 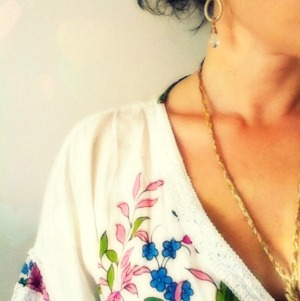 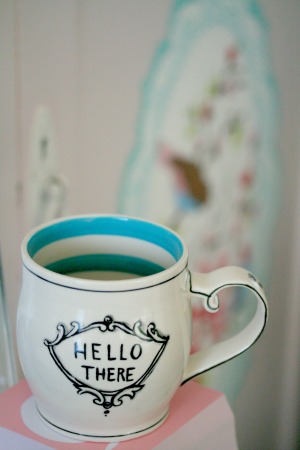 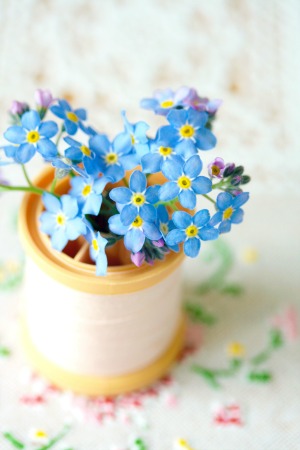 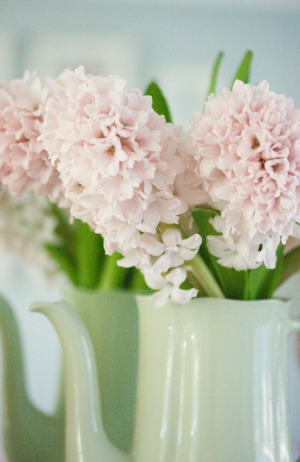 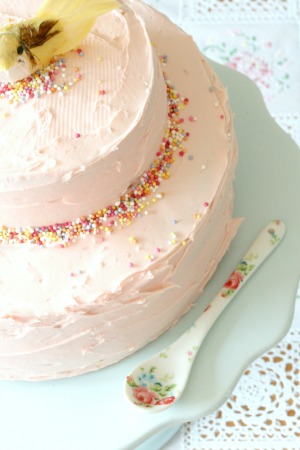 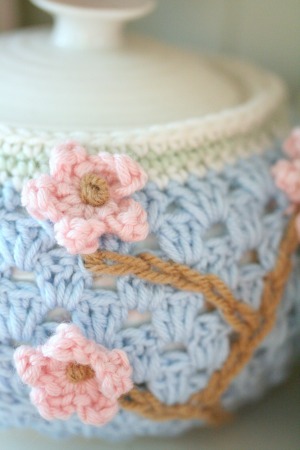 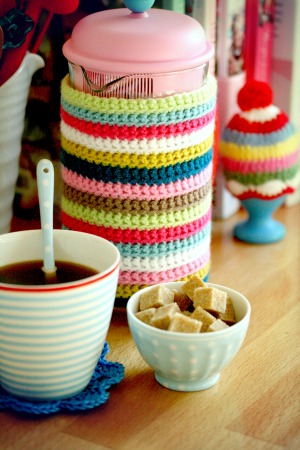 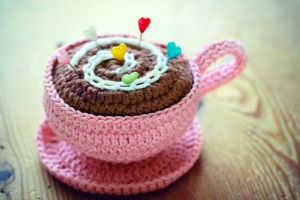 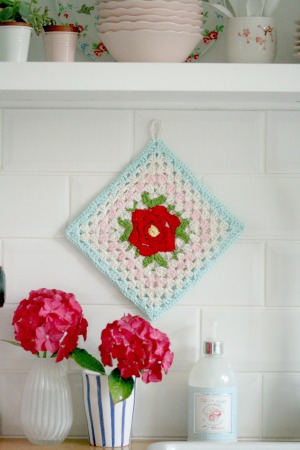 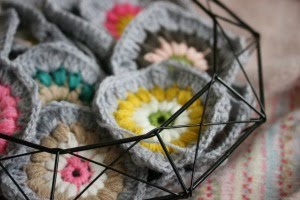 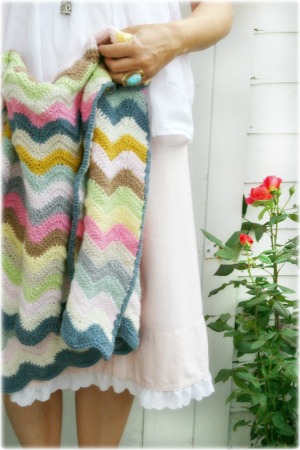 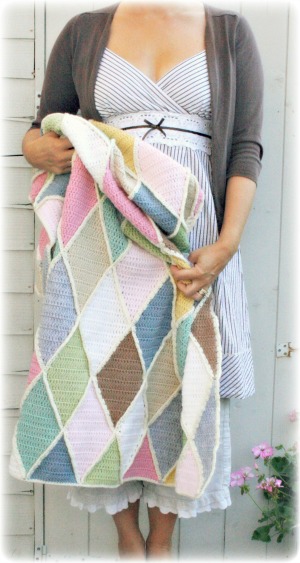 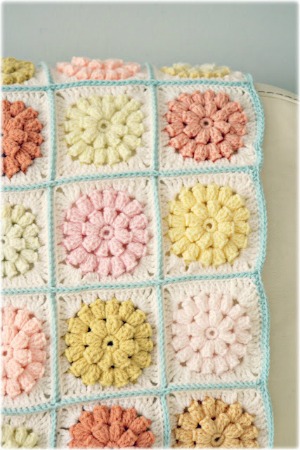 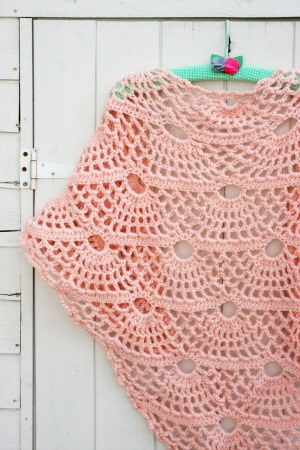 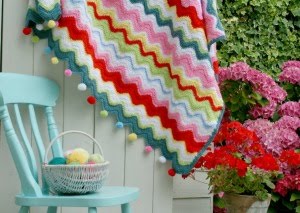 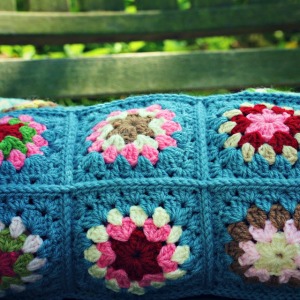 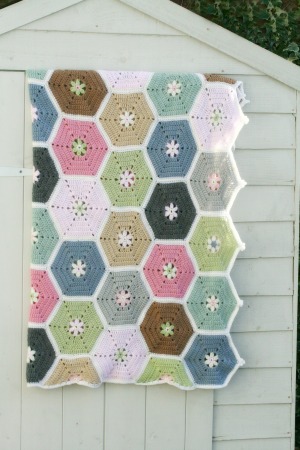 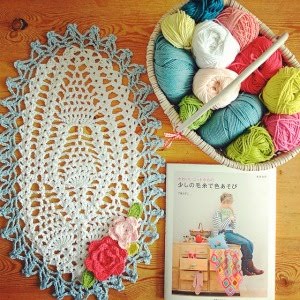 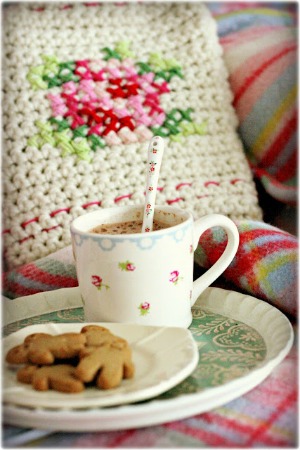 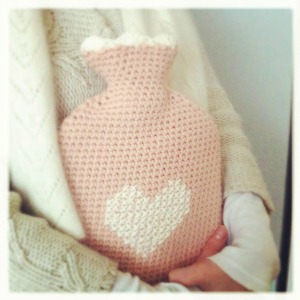